crystalwizard posted 4 days ago at 10:29 pm
Dr. Pickover's suggestion
I follow Pickover on twitter, and he made this suggestion today

here's the link he provided

and the formulas are incredibly simple

physicist posted Nov 2 '22 at 12:08 am
mapping: plug-in or not?
I'm contemplating writing a new mapping formula. I could write this as a transformation in a uxf file, or use Plug-In Transformation from Standard.ulb and write a UserTransformation to go in my ulb file.

So far, I don't see any advantages to doing it one way or the other. Comments? 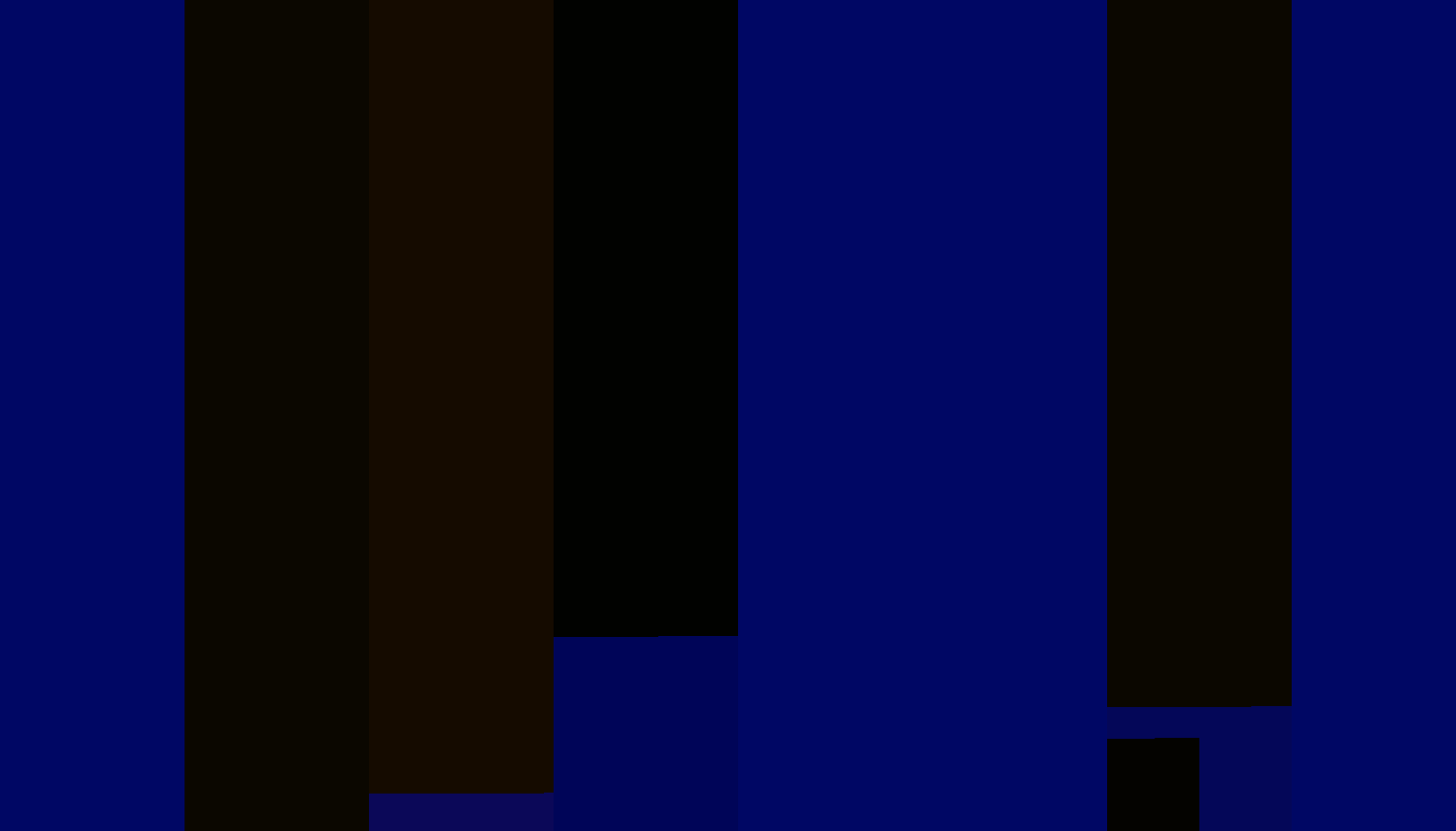 physicist posted Sep 22 '22 at 7:54 pm
Curiosity
The built-in functions include round, floor, ceil, and trunc. Trunc rounds towards zero. For floats, the behavior of trunc is equivalent to the following:

float func trunc(float x)
if x >= 0
return floor(x)
else
return ceil(x)
endif
endfunc
There is no equivalent function with < instead of >. In mathematics, I haven't even found a name for this. The best name that I cou

Alexandre Vachon posted Sep 17 '22 at 12:20 pm
Entropy colouring
Does anyone know how to write the colouring algorithm in the following link: https://fractalforums.org/index.php?topic=368.msg27841#msg27841
into Ultra Fractal code? Some help would be appreciated.

physicist posted Jul 14 '22 at 6:35 pm
Compiler error report
The compiler objects to the continuation character in the example below, says it's not a valid character there. The truth is that the comment is not allowed there (should it be allowed there?), and the error message is wrong.

Spizzi posted Jun 23 '22 at 5:36 pm
Help : Triternion Hyper Parameter TMan
Hi All,
I'm working on a new game The formula is TMan in Russell Walsmith orgform.
Basically is my SlopeTMan that i'm rewritng and re-structured but i have a problem.
I have implemented the TMan of Russell and i added also a normal Mandelbrot that i attach under.
In your opinion is it correct?
That parameter is correct?
Try it to p1 (0.0 , 0.1), you will see the black line, i t
read more
read more
6replies
113views
recent by Spizzi  ·  Jul 2 '22 at 6:12 pm

Spizzi posted Jun 20 '22 at 1:29 am
SlopeTMan
This is wonderful, at the left of the JPEG we have SlopeTMan in as.ufm created in 2006 and at the right of the jpeg and we have a new version that i'm doing in these days, look the difference of the slope color, in the right is correct but in the left no, or better, it's correct also in the left, because in fractals there are always new combinations, but in the right is the correct use of the 3D

Spizzi posted Jun 15 '22 at 7:33 pm
Suggests in Formula Editor "Block Selection"
Hi all,
I write this because some time ago while i was working on my formulae i don't know how, probabily with a strange combination of keybord, i don't know, but i was able to use the funzion BLOCK SELECTION, i don't know if you know what i mean, closing UF i lost that and i didn't able to replicate because UF doesn't have block selection.
So i ask if it's possible to insert this function
read more
read more
0replies
27views

Eg I have a formula parameter set q1,.., q8 which I give random values programmatically but then want to tweak manually.

physicist posted Oct 30 '20 at 4:04 pm
Debug printing
I'm debugging a new formula. All the printing so far is in the constructor. I get many more lines of printing than I expected, some of the same things over and over.

I thought that the constructor was only invoked once.

When is it really invoked? How can I avoid the excess printing?

Otto Magus posted Feb 9 '20 at 3:15 pm
Artifacts
I've been having problems with what I believe are artifacts. They seem to have some connection with function settings, particularly exp, and cotan, cotanh, tan, tanh, cos, cosh, sin, sinh.

Here's an example from om.ulb, featuring a transform which maps according to various combinations of functions:
artifact1 {
fractal:
title="artifact1" width=1024 height=768 layers=1
credits="Ot 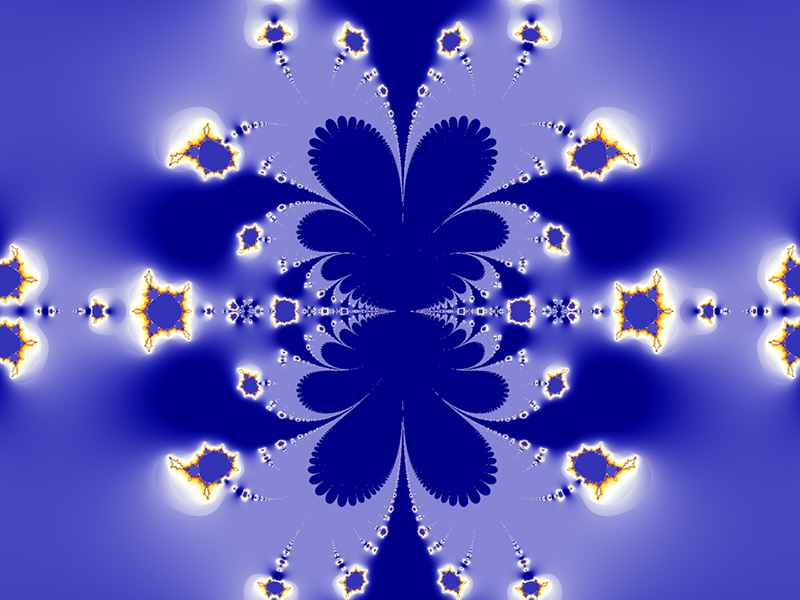 aelah posted Dec 17 '19 at 7:11 am
Absolute Julia
The Absolute Julia transformation is made by taking a fractal and mapping each coordinate to its square root.

physicist posted Nov 8 '19 at 12:46 am
Using the version number
I have a formula and want to add a new parameter to it without breaking past fractals. The formula has a version number in it, such as this declaration in the default section:

Dint posted Oct 24 '19 at 4:38 pm
How far can we take the programming in UltraFractal
I was able to make input fields based on numerical values and Pull downs with Text Choices that equal values. I have a two questions.

I know ultrafractal is specialized programming language so I know it has limitations and I would like to find out if this is even doable...

If I want an input value to be text... would I be able to program it where that text gets printed on the Fractal

Dint posted Aug 2 '19 at 12:29 am
Passing Variables
I went through the documentation but I am not sure I am understanding correctly.

My question is pretty simple.

Can I pass a parameter on the formula file to the coloring file... specifically the Color density?

Thank you for your help in advance!

I've been off UF for some time, and trying now to update the formula DB for UF6. I am getting a message after the download is complete that a txt file cannot be created, access denied, and when I dismiss that, the install process hangs. I have a screenshot of the message, which I attach. Any ideas? Never had anything like this happen before.

Also, in trying to update the v5 data 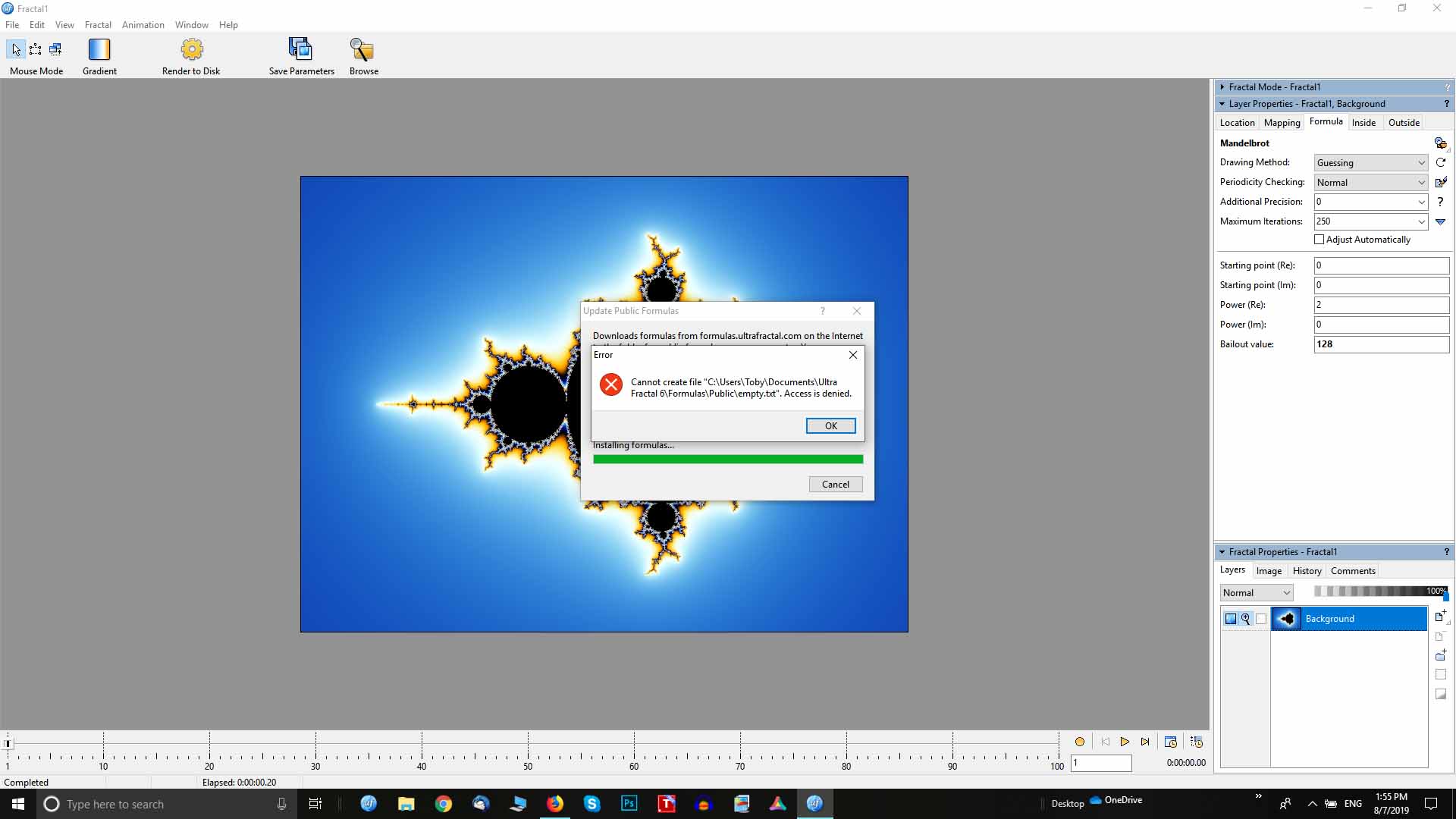